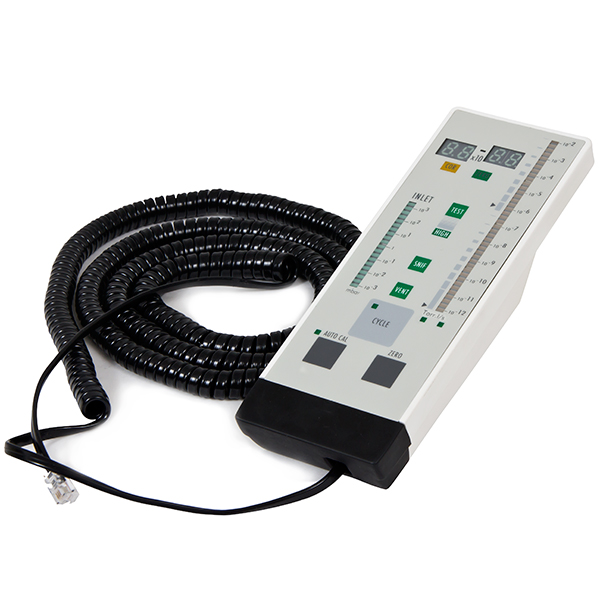 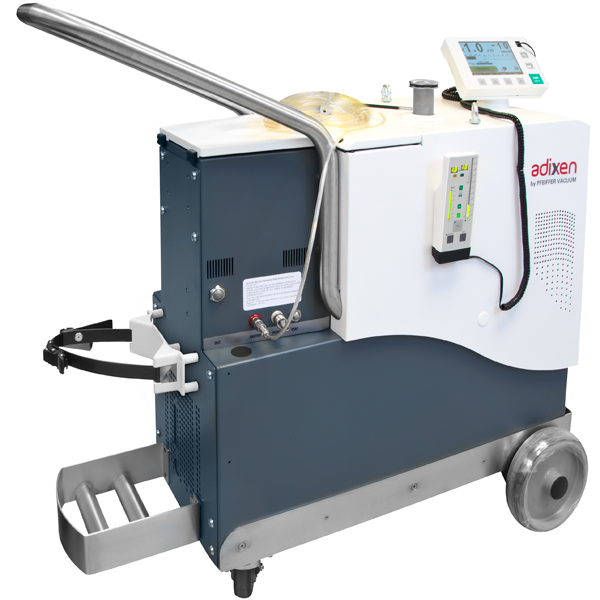 CONTENTS of the Standard Remote Control: