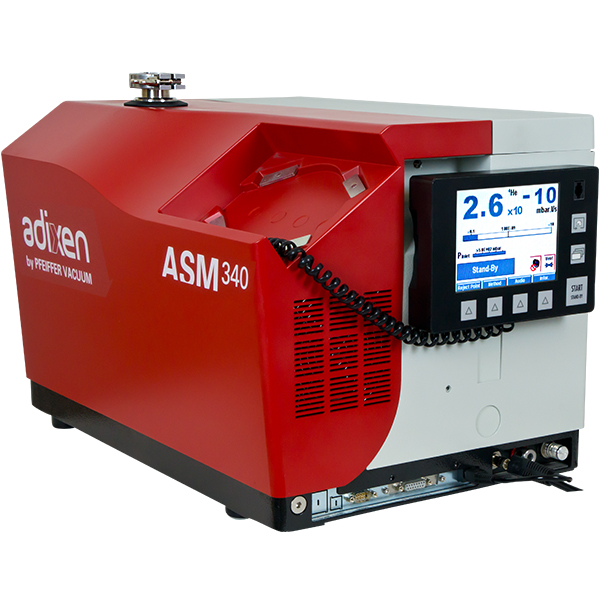 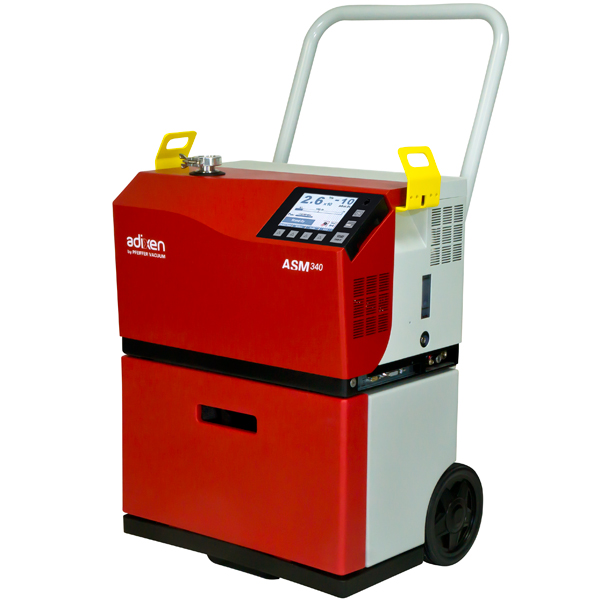 For maintenance applications as well as small production environments. The ASM 340 leak detector offers vacuum (spray probe) or sniffing mode leak detection. These dependable leak detectors can be used to find very precise leaks in your vacuum systems. The ASM 340 is characterized by its powerful system, easy operation, ultra fast response time and short recovery time. This ASM 340 leak detector has a large internal 11 CFM rotary vane backing roughing pump, and (110-130 VAC). The ASM 340 can be adapted to specific applications with the aid of our extensive line of accessories for this multipurpose unit. The Pfeiffer Adixen ASM-340 dry operating instruction manual and product brochure can be downloaded in PDF format below.


The following list is an example of systems that Jurva Leak Testing has tested using the sniffer probe process: