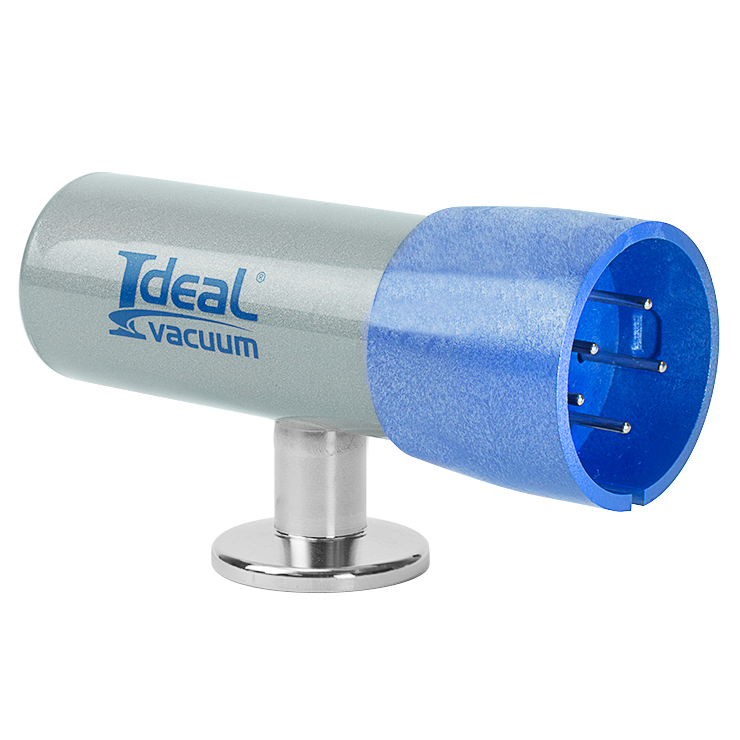 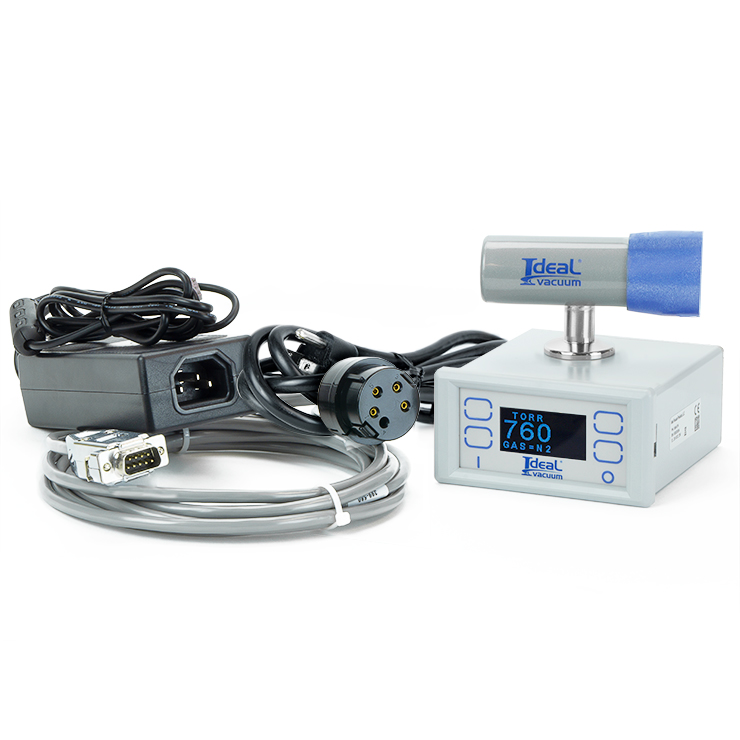 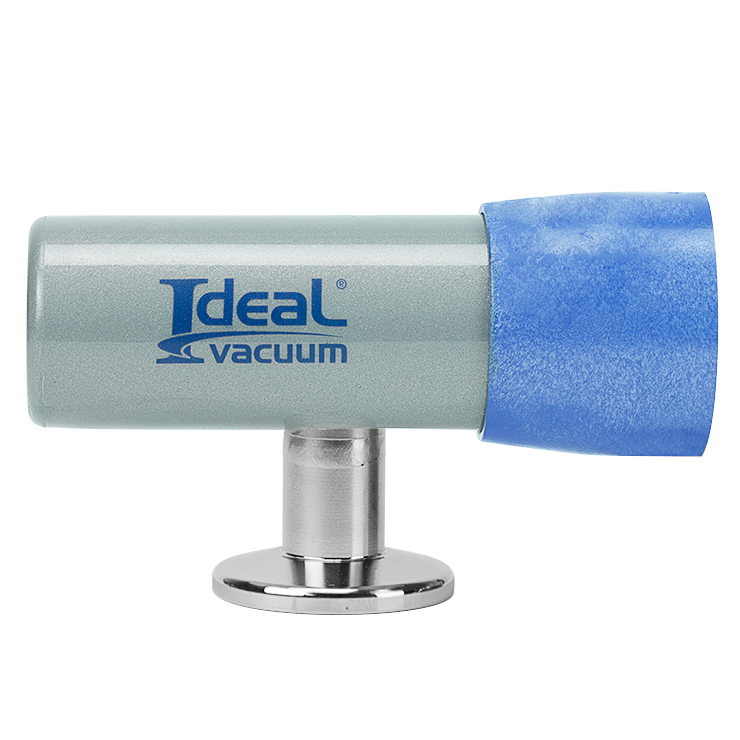 Includes: Sensor Gauge Only. Does not include Cable, Convectron